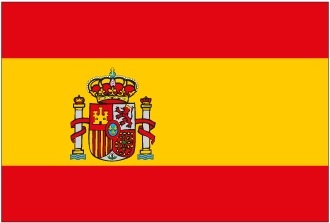 La Asociación de Amigos del Ferrocarril de Zurgena started its first steps in late 2018 when a resident of Zurgena, Jim Simpson was approached by María Ángeles Márquez who was wanting to create some type of memorial to the railway and the people who worked in Zurgena station. There had been plans to develop a museum since 2014 but nothing concrete had been done. Jim and María Angeles decided to set up an association and to try to get assistance from the Junta de Andalucía.

After discussions with the mayor of Zurgena Señor Luis Díaz García, it was agreed that the association should be independent of the town hall, autonomous. 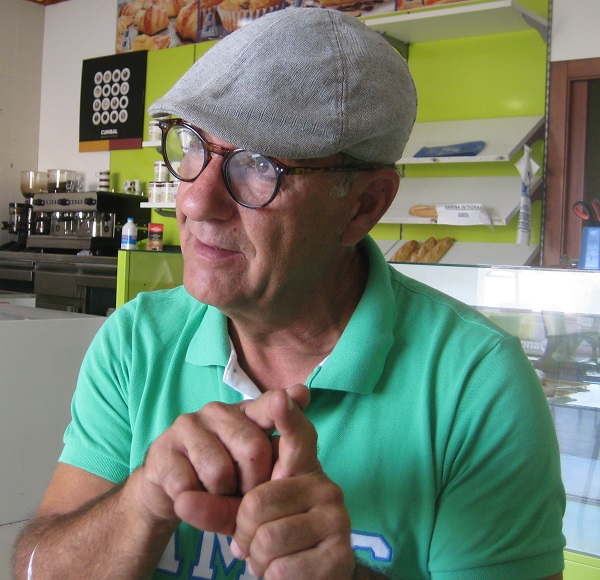 Things really started to take off on the 9th April 2019 at a meeting in the town hall. After this a committee was established, a bank account opened and the net was cast to include as many members as possible in the association, the number soon becoming around 70. Unfortunately, in 2020 Jim was obliged to return to the UK. However, Rafael García de la Mata Escudero came along at just the right time and was elected president. He is a professor of engineering in the University of Granada as well as having many connections in the political sphere. He has been incredibly active in promoting the museum and the association with different groups as well as 'getting his hands dirty' working on site.

The association is fully legal and registered in Spain as a charity.